In order to address the inherent problems posed by climate change in Nigeria, the African University of Science and Technology(AUST), Abuja and the Federal Ministry of Science and Technology are to partner in climate change and related issues.
The Acting President of AUST, Professor Azikiwe Peter Onwualu, FAS, disclosed this when he paid a familiarization visit to the newly appointed Minister for Science and Technology, Senator (Dr.) Adeleke Mamora in his office recently.
Professor Onwualu said that with the establishment of a center for climate change in AUST, the need to collaborate with government and its agencies have become imperative.
He stressed that AUST since inception in 2007have been running post graduate courses but changed the curriculum this year with the introduction of undergraduate courses after due approval from the National Universities Commission (NUC) late last year.
The AUST boss, reiterated the determination of the university to improve on its world ranking having made tremendous inroads in the treatment of breast cancer using nanotechnology, sustainable building materials, renewable energy and storage, water purification, the
establishment of AUSTinspire business incubation hub to mention but few.
According to him, “ It was in recognition of the various feats that we made in the past that I came to the realization that something was missing, which led to the establishment of AUST Industry Advisory Board hence our request to also link up through partnership with your
ministry”
He congratulated the Honorable Minister for Science and Technology on his recent appointment as minister for Science and Technology and wished him well.
Responding, Dr. Mamora thanked the AUST Acting President and his team for the visit which he described as timely. He said organizations be it public or private succeeds more through one form of partnership or the other.

He poured accolades on the Acting President on the successes the university has recorded over a short period of time and urged him not to relent.
The Honorable minister promised that the ministry under his leadership would partner with the university in the areas of climate change, green housing project and others aimed at
impacting positively to the Nigerian people.
The Acting President was accompanied on the memorable visit by Mr. Ben Okonkwo, Bursar/Director of Finance; Dr. Vitalis Anye, Acting Head of Department, Materials Science and Engineering; Prince Obioha Atulomah, Head, Media/Public Relations; Mrs Obianuju Eloji,
SA (Research/Innovation); Mr. Solomom Ibrahim, SA to the Ag.President/Budget Officer; Mr. Solomon Onalo, Media Assistant; Ms Ene Cynthia Ogbeh, Marketing Consultant; Ujemju Joy Sanni and Jemima Adejo from the Cchub.
However,  the Permanent Secretary of the ministry represented by his Technical Assistant, Engr. Patrick Oguma, Shuaibu Umam, Director, Science and Technology; Dr.Peter Ebeozor, Director, Environment/Climate change and Ebije Bassey, Senior Technical Assistant to the Minister joined the minister to welcome the AUST team. 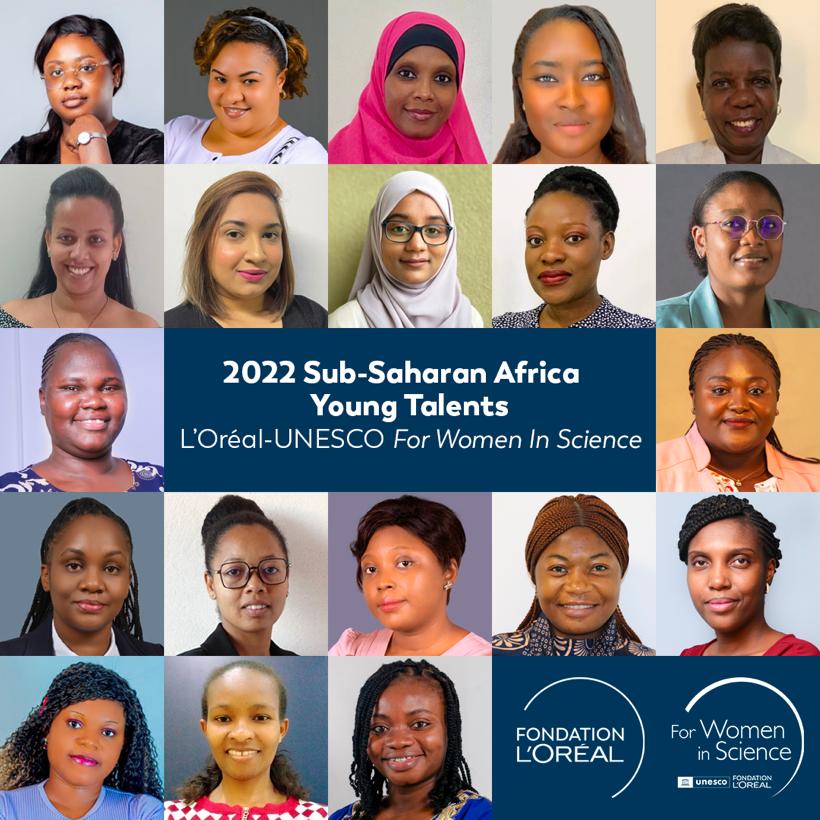 The African University of Science and Technology (AUST), Abuja, an African Center of Excellence (ACE), has added another feather to
Oct 20, 2022
2 min read
Oct
17

NOTAP DG SPEAKS ON STRATEGIC ACQUISITION AND PROMOTION OF TECHNOLOGY FOR SUSTAINABLE DEVELOPMENT IN AFRICA: THE NIGERIA PERSPECTIVE

The Director General of the National Office for Technology Acquisition and Promotion (NOTAP), Dr. DanAzumi Mohammed Ibrahim would be the
Oct 17, 2022
1 min read
Jul
12

AUST, NIHSA TO COLLABORATE ON WATER RESOURCES AND CLIMATE CHANGE RESEARCH AND DEVELOPMENT

The African University of Science and Technology (AUST), Abuja, and the Nigeria Hydrological Services Agency (NIHSA) has set machinery in
Jul 12, 2022
2 min read